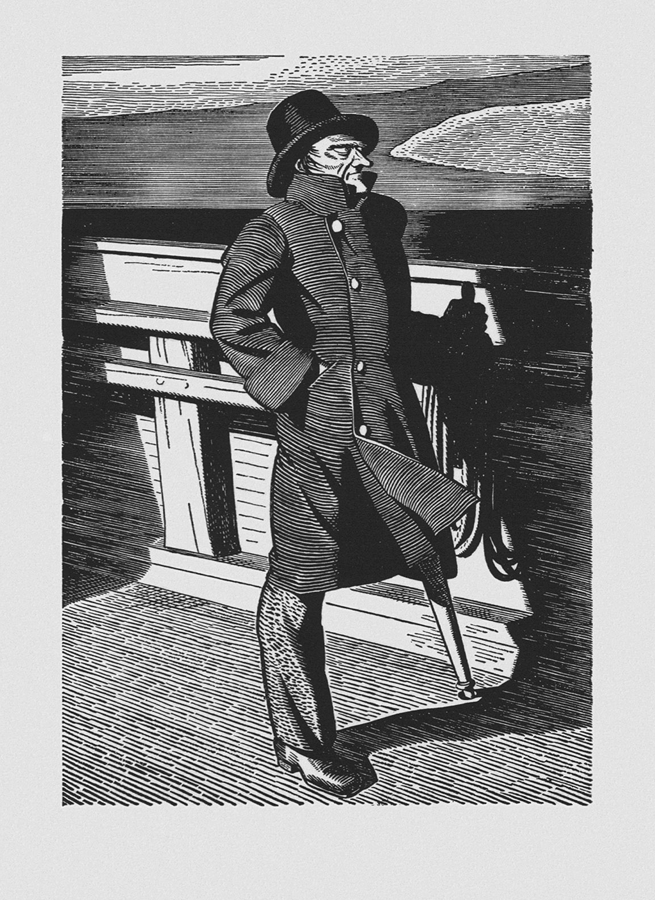 The British publisher hired one or more revisers who were, in the evaluation of scholar Steven Olsen-Smith, responsible for "unauthorized changes ranging from typographical errors and omissions to acts of outright censorship". According to biographer Robertson-Lorant, the result was that the British edition was "badly mutilated". The expurgations fall into four categories, ranked according to the apparent priorities of the censor:

Sacrilegious passages, more than 1200 words: Attributing human failures to God was grounds for excision or revision, as was comparing human shortcomings to divine ones. For example, in chapter 28, "Ahab", Ahab stands with "a crucifixion in his face" was revised to "an apparently eternal anguish";

Sexual matters, including the sex life of whales and even Ishmael's worried anticipation of the nature of Queequeg's underwear, as well as allusions to fornication or harlots, and "our hearts' honeymoon" (in relation to Ishmael and Queequeg) Chapter 95, however, "The Cassock", referring to the whale's genital organ, was untouched, perhaps because of Melville's indirect language.
Remarks "belittling royalty or implying a criticism of the British": This meant the exclusion of the complete chapter 25, a "Postscript" on the use of sperm oil at coronations;
Perceived grammatical or stylistic anomalies were treated with "a highly conservative interpretation of rules of 'correctness'".
These expurgations also meant that any corrections or revisions Melville had marked upon these passages are now lost.

The final difference in the material not already plated is that the "Epilogue", thus Ishmael's miraculous survival, is omitted from the British edition. Obviously, the epilogue was not an afterthought supplied too late for the edition, for it is referred to in "The Castaway": "in the sequel of the narrative, it will then be seen what like abandonment befell myself." Why the "Epilogue" is missing is unknown. Since nothing objectionable was in it, most likely it was somehow lost by Bentley's printer when the "Etymology" and "Extracts" were moved 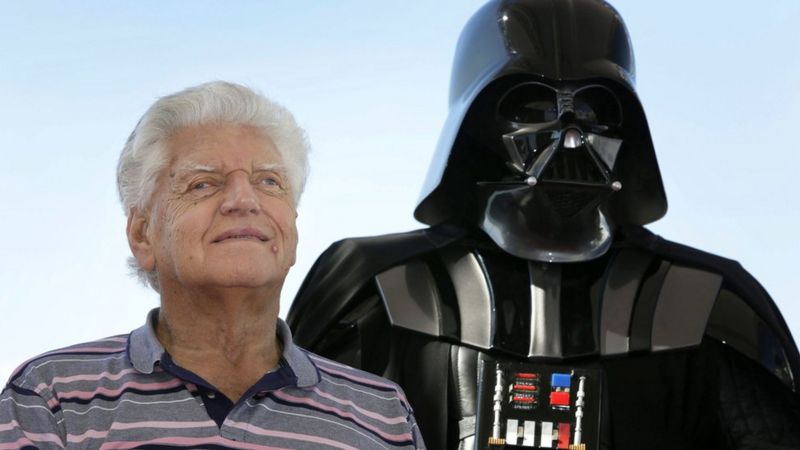