...
Units:
These are the basic units in the original Holocaust tycoon.

Prisoners - Cannot be created, only imported. For 50 Reichmarks a prisoner can be converted into a "weasel". He can be told apart from the other prisoners by the fact that he is wearing 18 golden watches and 4 pairs of shoes.
...
Gestapo Forces - cost: 200. Sneak attack prisoners and enemies and civilians and Jews.
...
Doctor - cost: 200. Doctors are very important special units that can perform various scientific experiments. With a doctor, you can create new poisons and chemical weapons just by sacrificing a few prisoners for the the testing.
...
French - cost: only 10, but highly prone to surrender as soon as any actual fighting takes place, they also possess the special ability by throwing cheese at the enemy. This inflicts +10 Damage and poisoning, but remember.. do not rely on these frogs.

Stalin - He is your main opponent and competitor in the game. He's also a fanatic practitioner of genocide and will try to beat your killing records with his gulag camps. Luckily he is only allowed to exterminate his own people and sometimes captured German soldiers. You aren't bothered by this restriction.
...
PC Requirements
General:
Turing machine
65536 MHz Enigma® processor
RAM: 1488gb DDR4 acer
5000 GB of lebensraum
Goldtooth devices are not supported
1000 years warranty recommended
Graphics:
Super VGA video display with a final solution of 6 million pixels, DirectX® 1942 (included).

As inmates are killed off, the number of visible colours will dwindle until the game becomes monochrome.

While it received little attention from the mainstream media, the game was immediately controversial among Americans on both sides of the political spectrum.[1] The Anti-Defamation League, an anti-racist organization that especially covers anti-Semitism, publicized the existence of the game and unsuccessfully lobbied the developers of Genesis3D to change their licensing conditions to prohibit the use of the engine to develop racist games.Вообще когда-то мы за винцом обсуждали что надо бы сделать игру "Убей араба" - с одной кнопкой Kill и счетчиком "NNN арабов убито" инкрементирующимся при каждом ее нажатии. Так сказать "минималистский вариант" 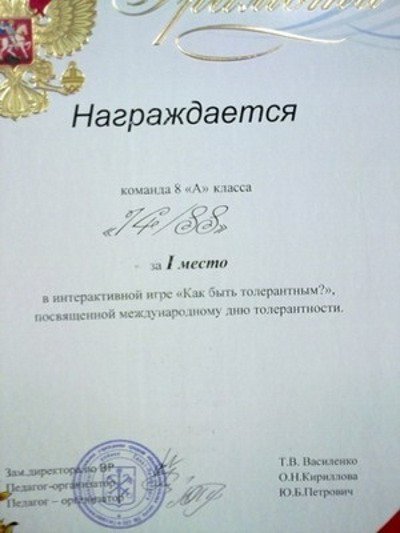 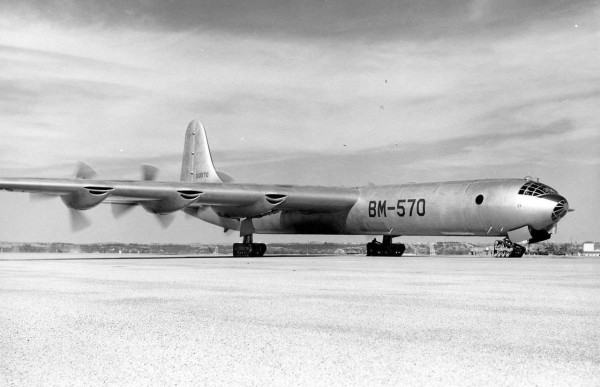